A PRAYING SESSION AT “NATADERA TEMPLE,” THE HEART OF THE MT. HAKUSAN FAITH

Natadera Temple is a temple where deities and nature are enshrined, and its principal images of worship include the Eleven-faced Thousand-armed Kannon, Mt. Hakusan, and the rocky mountain.
This temple was founded by Etsu-no-Daitoku Taicho in the year 717 as a temple that represents the heart of the Mt. Hakusan faith, and it was named Iwayadera after the natural caves found in the rocky mountain. Iwayadera was known as a site for the “passing through the cave-wombs” ceremony, and it is believed that visitors who undergo this ceremony would be purified of their sins. The temple then took on its current name of “Natadera,” which was believed to have been given by Emperor Kazan.

After a series of wars, the temple was reconstructed in 1640 by Maeda Toshitsune, a lord of the Kaga domain. Seven buildings of the temple have been designated as important cultural properties and two locations have been designated as places of scenic beauty. The temple has also received a Michelin star for the beautiful scenery of its premises.
Guests staying at Ikumo will get to enter the Kondo Keo Pavilion of Natadera Temple and participate in sutra-chanting and a praying session.
After the praying session, interested guests will be presented with a talisman and a charm from the temple. 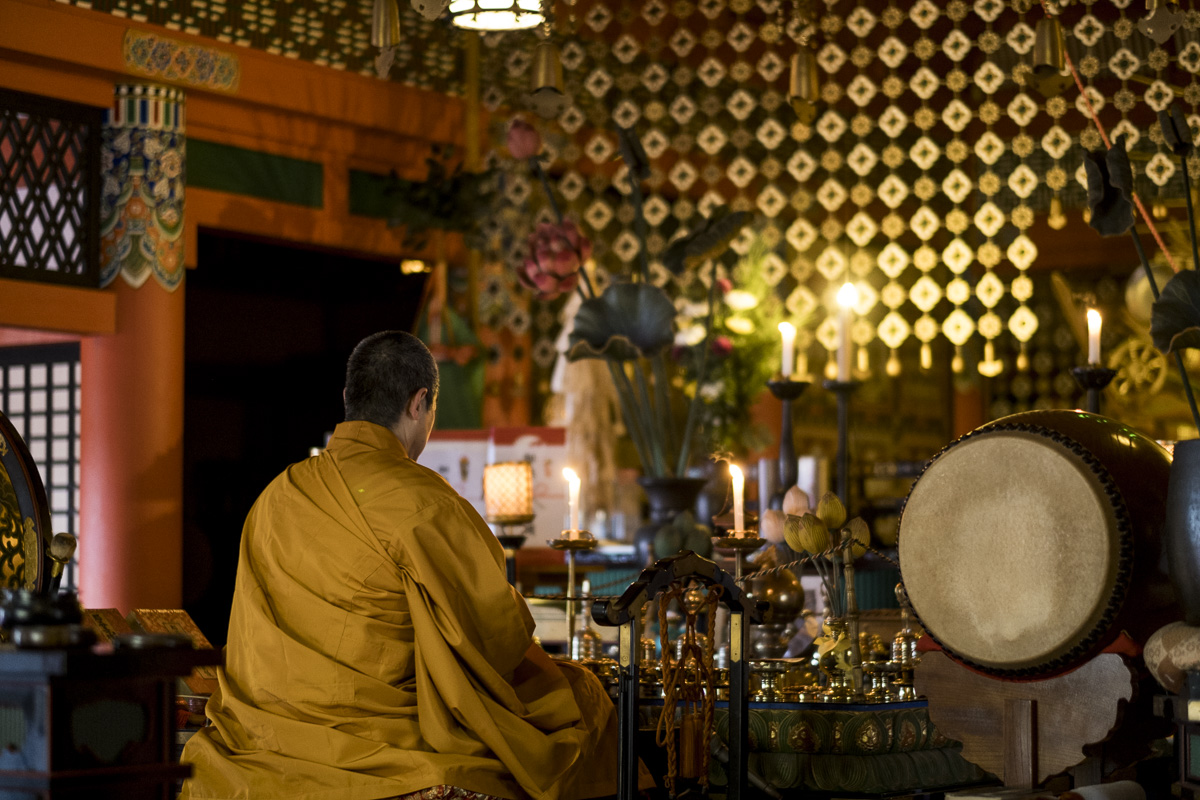 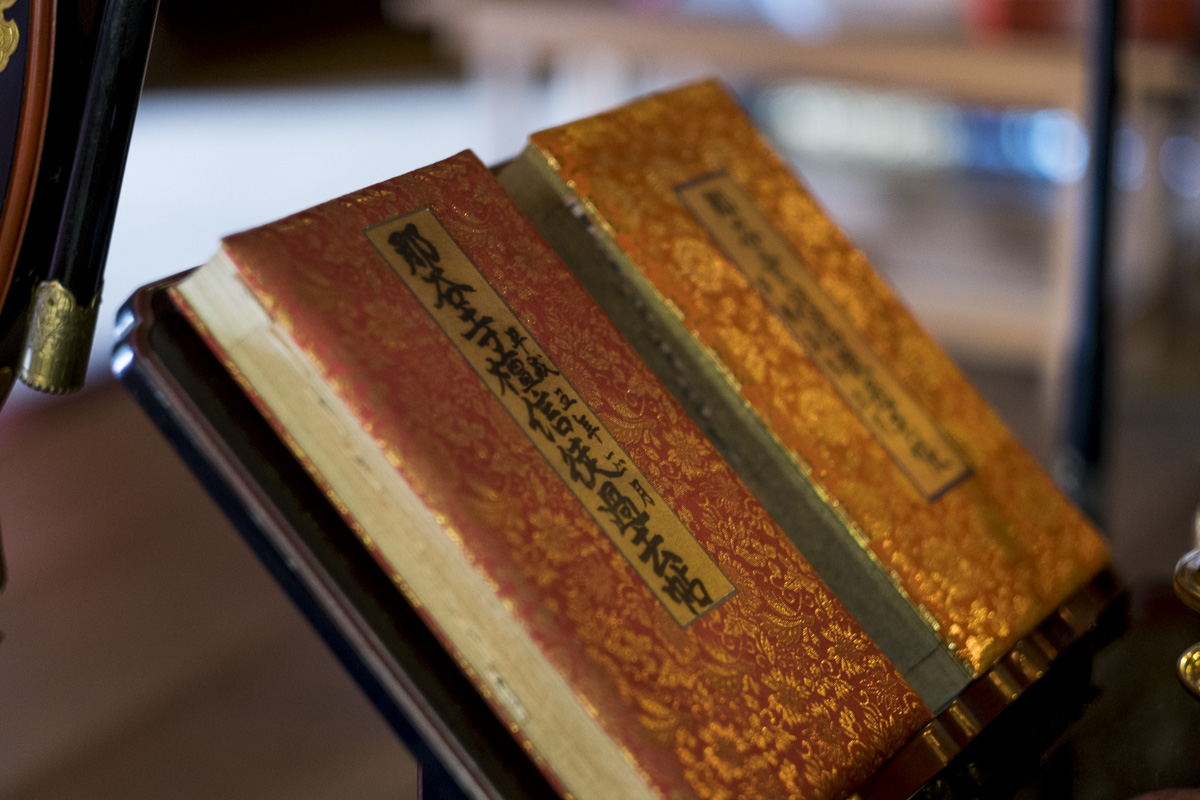 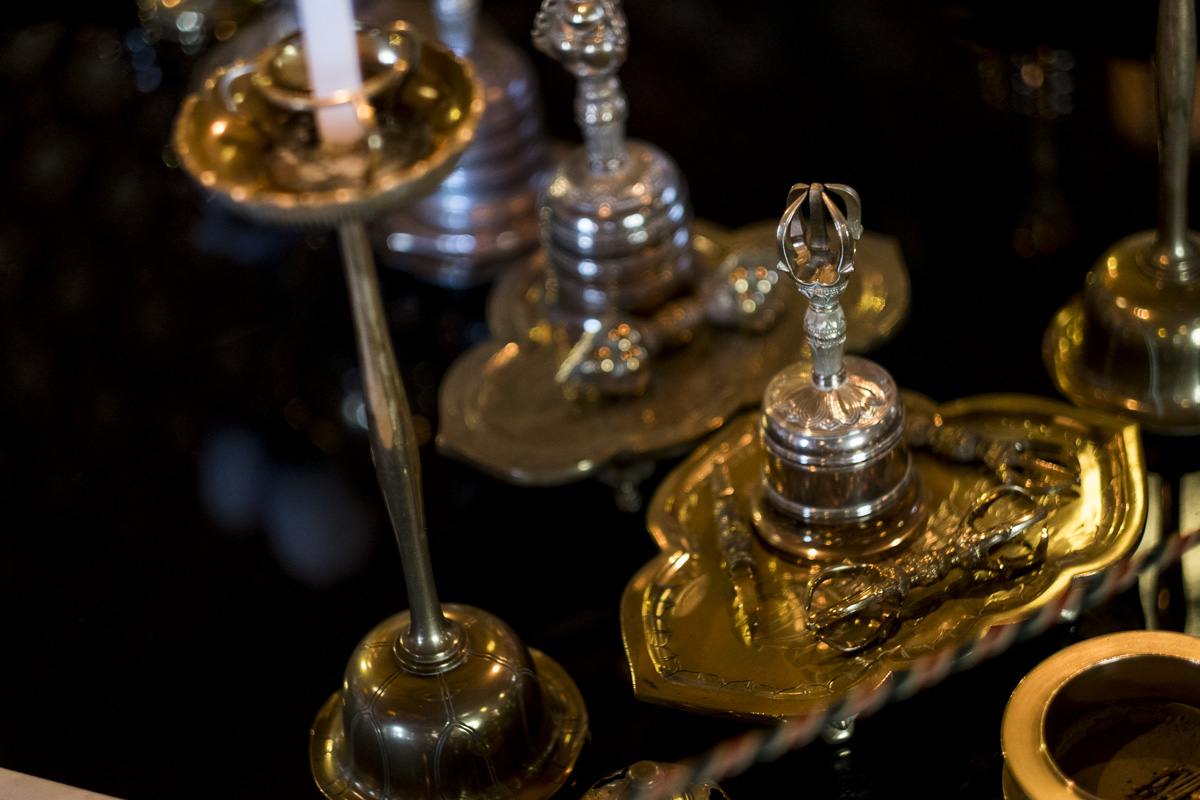 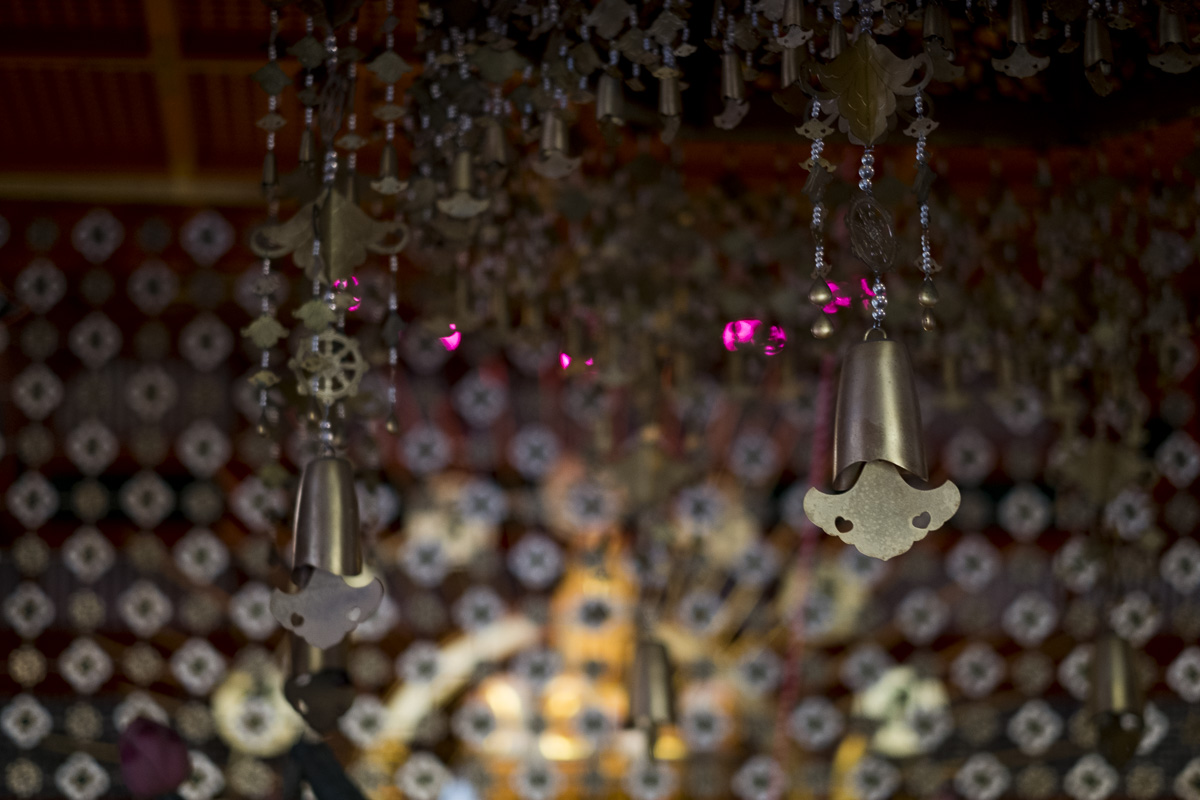 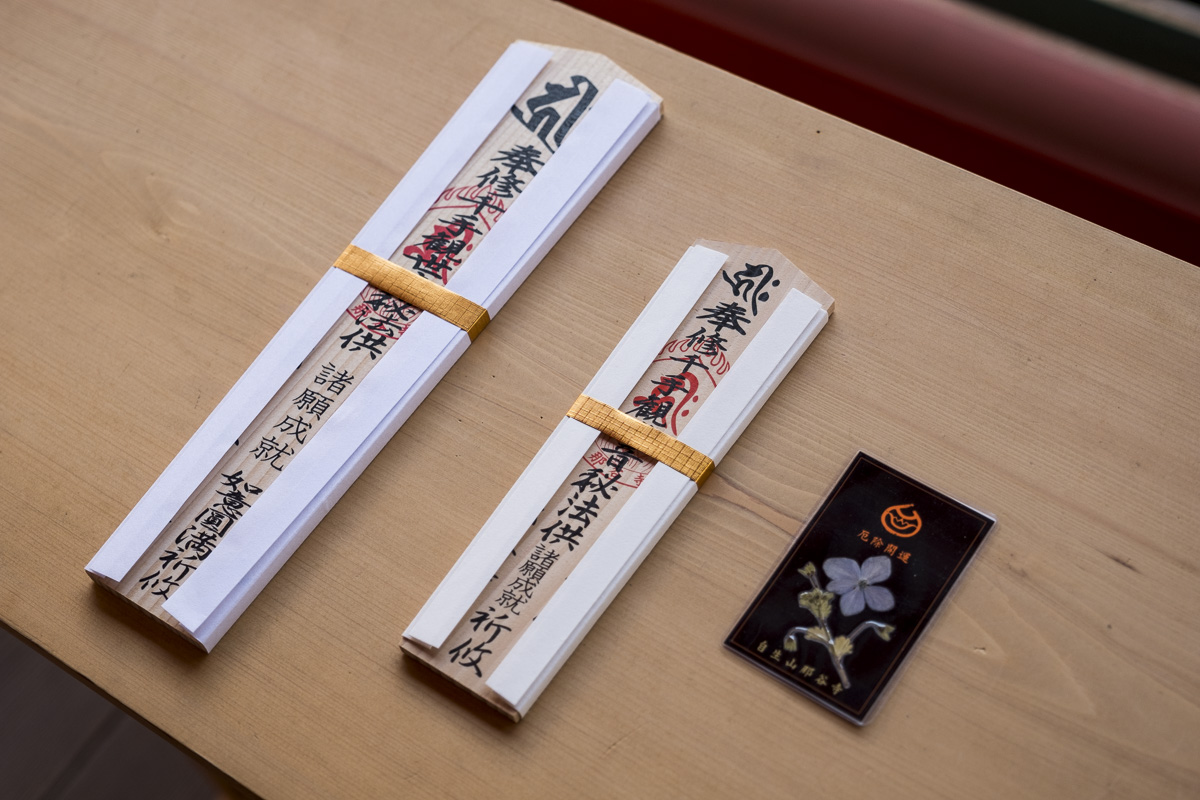 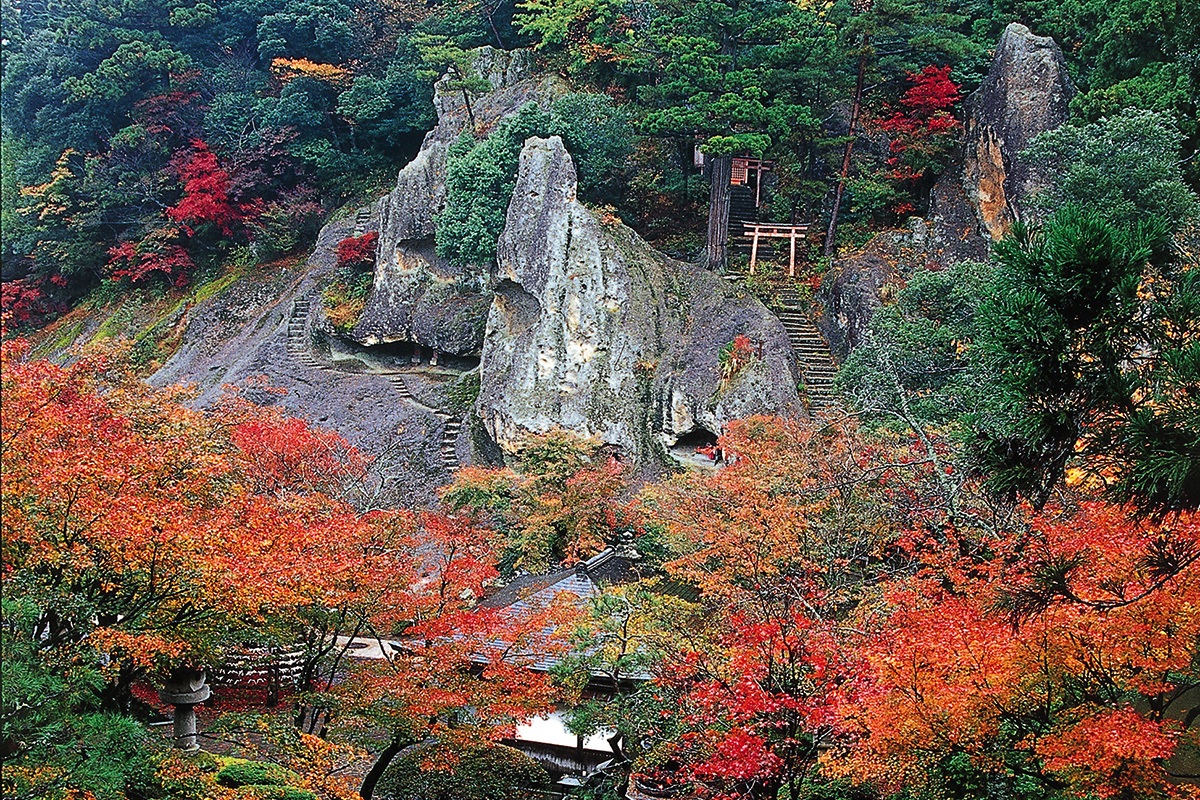